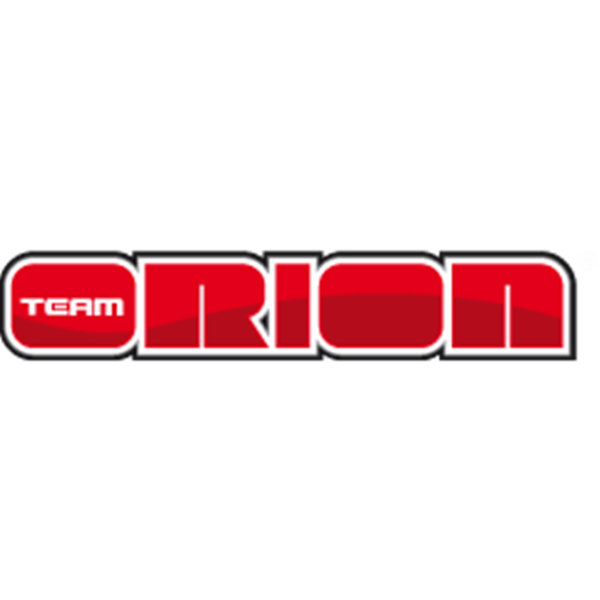 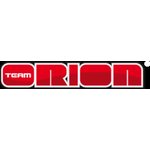 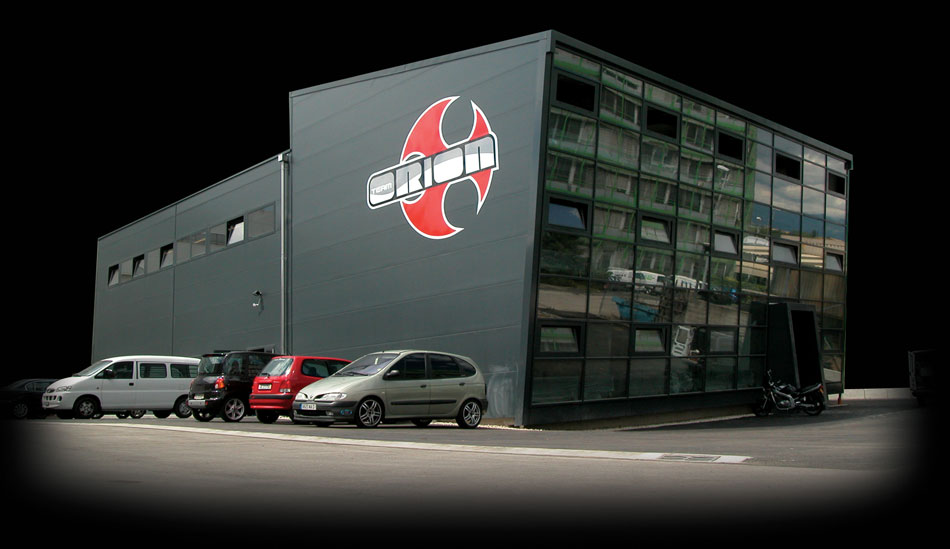 Team Orion - how it all started Show

In 1987, after returning from the world championships in England, Philippe Neidhart began matching cells using LavCo battery testers. A new era had begun in the RC industry. Team Orion was born and quickly imposed itself as the battery specialist, winning several world championships.

Team Orion is off-road and on-road world champion in many categories!

Matching batteries, revolutionizing the electric motor design with the V2 technology, providing Lipo batteries compatible with the market demands and bringing the CRF technology to nitro engines; Team Orion's goal is to develop products wich are more attractive, have better performance and contained costs. Worldwide success proves we are on the right track.

Since we are the official distributor of Team Orion in Finland we have a broad range of products and good prices.


All products from this brand 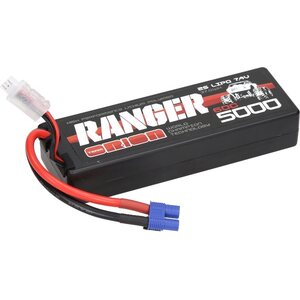 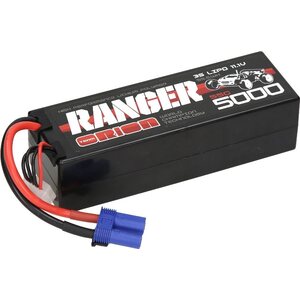 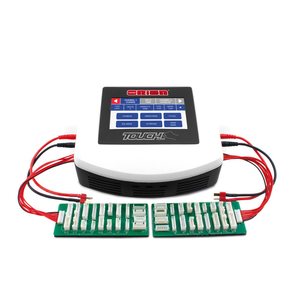 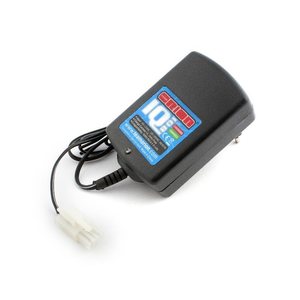 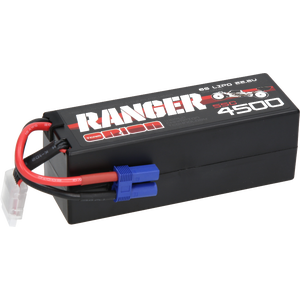 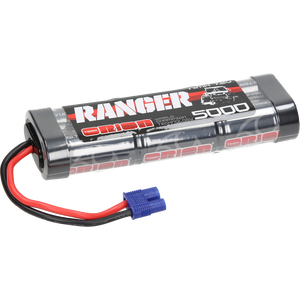 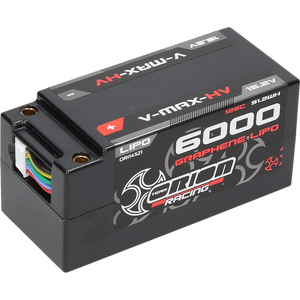 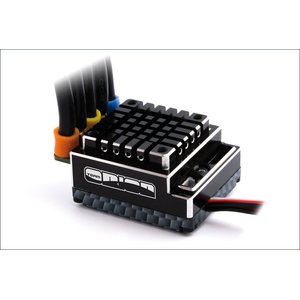 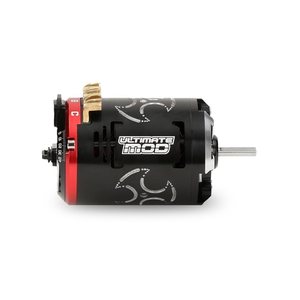 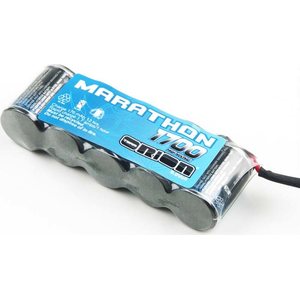 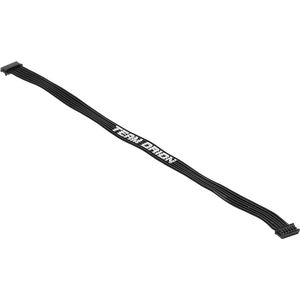 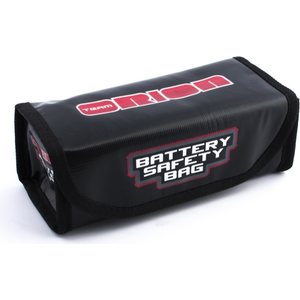 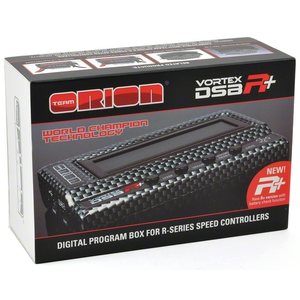 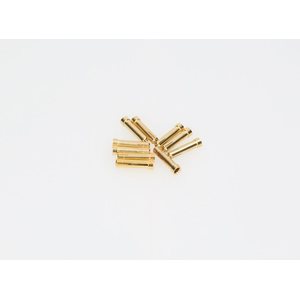 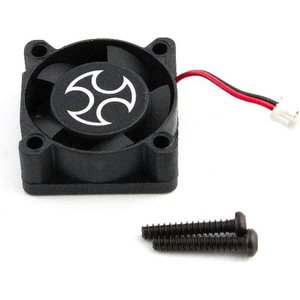 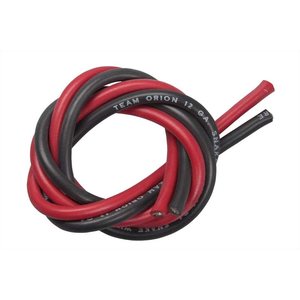 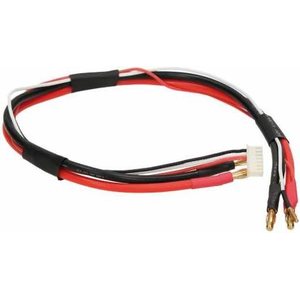 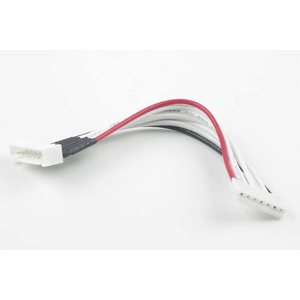 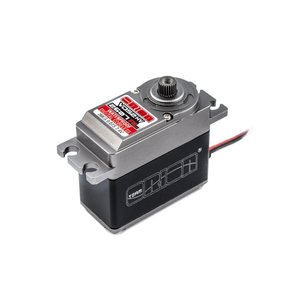 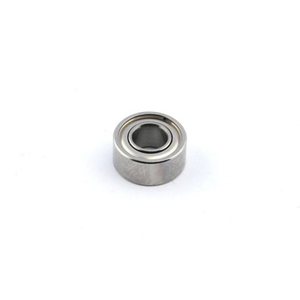 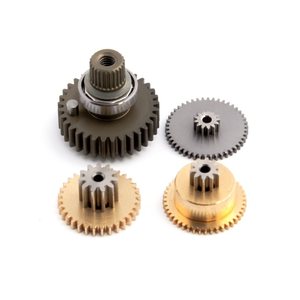 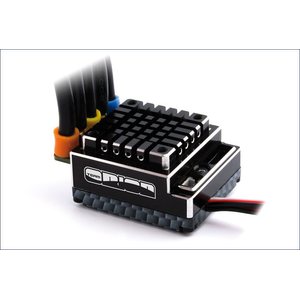 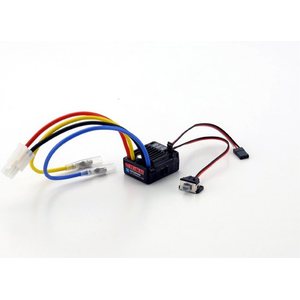